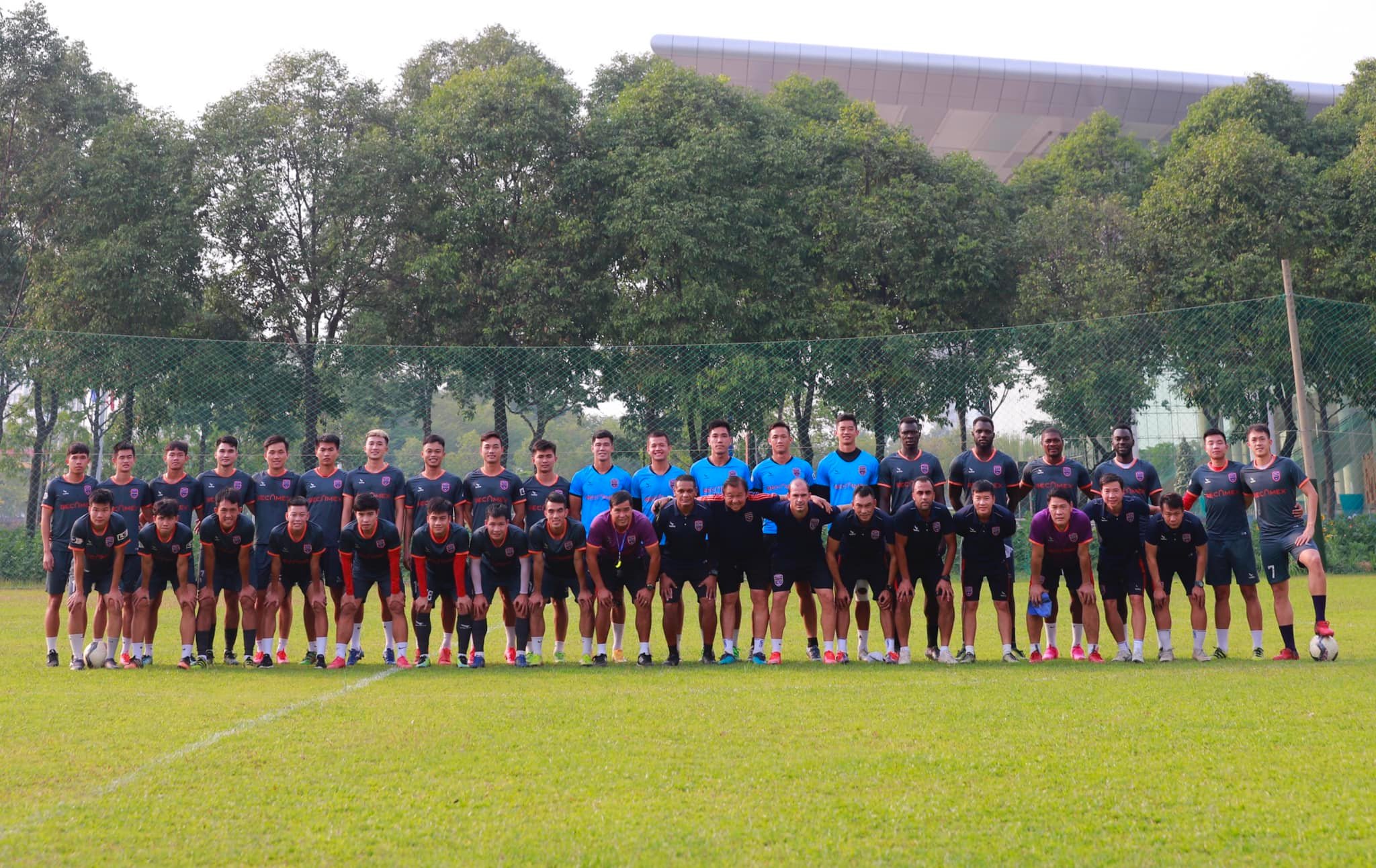 Nguyen Thanh Long has a very basic training background because he comes from the training center of The Cong. He also had time to gather with U19 Vietnam and in the colors of Hanoi Hoa Phat Club and Hanoi ACB Club in 2011. However, his career had to turn sideways for The Cong team, which dissolved in 1992- 1993. After parting from the professional playing field, Thanh Long switched to coaching and assistant coach at the People’s Public Security team. Thanh Long often carries shoes to play in the movement in his spare time to maintain passion and health. And in the 2017 Hanoi HPL-S5 Premier League season, he was an essential factor in helping the Tin Lon & Anh Em team win convincingly. For himself, Thanh Long was also awarded the title of Best Player in the tournament by the organizers and the 2017 Golden Ball. At the end of 2017, he moved to Becamex Binh Duong Club and returned to the football path. professional. Nguyen Thanh Long is a solid and fiery midfielder, in addition, he also has an ideal body and good air combat with a height of 1m82. 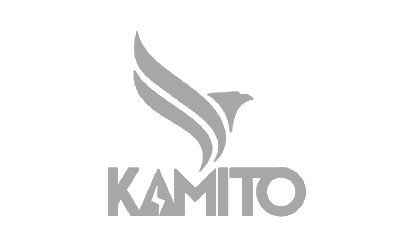 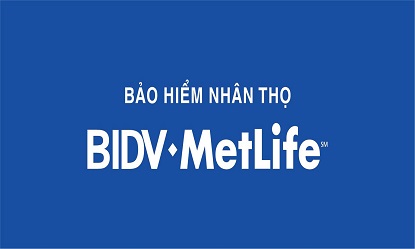